What are the benefits of whole body cryotherapy? 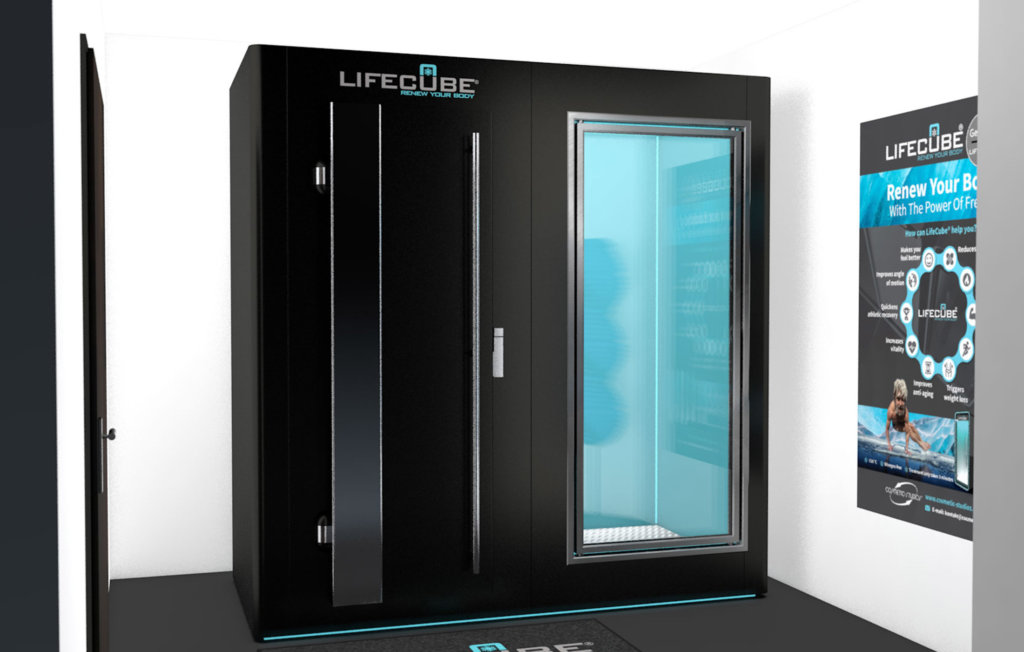 Cryotherapy, which literally means “cold therapy,” is a technique where the body is exposed to extremely cold temperatures for several minutes.

The theory for whole-body cryotherapy (WBC) is that by immersing the body in extremely cold air for several minutes, you could receive a number of health benefits. The individual will stand in an enclosed chamber or a small enclosure that surrounds their body but has an opening for their head at the top. The enclosure will drop to between negative 166–300°F. They’ll stay in the ultra-low temperature air for between two and four minutes.

You can get benefits from just one session of cryotherapy, but it’s most effective when used regularly. Some athletes use cryotherapy twice a day. Others will go daily for 10 days and then once a month afterwards.

Have you ever put an ice pack on a sprained ankle to reduce swelling and ease the pain? Although not scientifically proven, conceptually, cryotherapy helps achieve similar results – but instead of focusing on a single area, it’s a whole body experience.

Podcaster and bio-hacking enthusiast, Joe Rogan, has been utilizing cryotherapy for years to help alleviate aches and pains.

If you’re an athlete, you’re most likely familiar with ice baths. The goal of an ice bath is to use cold temperatures to reduce inflammation and speed-up the muscle recovery process. Cryotherapy, is essentially an ice bath on steroids, however, it takes half the time – and there’s no cold water immersion involved.

Many professional sports teams and collegiate athletic programs have implemented cryotherapy in their training rooms as an ice bath alternative.

A 2008 clinical trial found that taking a cold shower 2-3x a week can help relieve symptoms of depressions. Exposing the body to cold temperatures is said to help the release of endorphins, the “happiness” hormones. Like cold showers, cryotherapy surrounds the body in extremely low temperatures thus providing many of the same benefits as a cold shower.

Many scientists believe that exposure to cold temperatures can help produce brown fat – the type of fat that utilizes more calories to keep the body warm and burn extra body fat. Although there is no direct correlation between weight loss and cryotherapy, many cryotherapy users have found that doing cryotherapy on a regular basis has helped them achieve their weight loss goals.